In just a few days many people will be traveling to the frozen north of Minneapolis, MN. to learn from the World’s Greatest White Belt, Daniel Arca Inosanto. Mr. Inosanto is known to many  simply as Guro Dan.

Guro Dan has been training martial arts for the vast majority of his 80+ years of life. Most of that time practicing and teaching at the highest possible levels. He has spent many of those years traveling 45 -50 weekends a year to share his lessons.

Mr. Inosanto is the teacher to many of the most recognizable people in the world. He has guided people like Bruce Lee, Anderson Silva, Denzel Washington, Yori Nakamura, Forest Whitaker, Erik Paulson, Jeff Imada, Rick Faye and so many more. As you can see his reach has gone beyond the realm of martial arts. 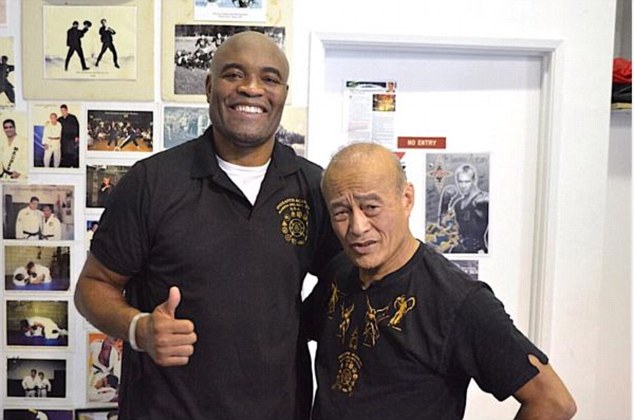 Of all of the accomplishments and achievements he is still a “White Belt” (by his own description). This may be one of his greatest qualities. His humility.

If there is someone that could claim to be a master of martial arts, it would be Guro Inosanto. The fact that he sees himself as a white belt is amazing and an inspiration to everyone who knows him. He has the wonder of a small child seeing the world around him as a continual opportunity to learn. Guro Dan  can see the value in everyone. He believes that everyone has something to offer and we can learn from anyone; the young, the old, the big, the small, the athlete, the disabled. Anyone. 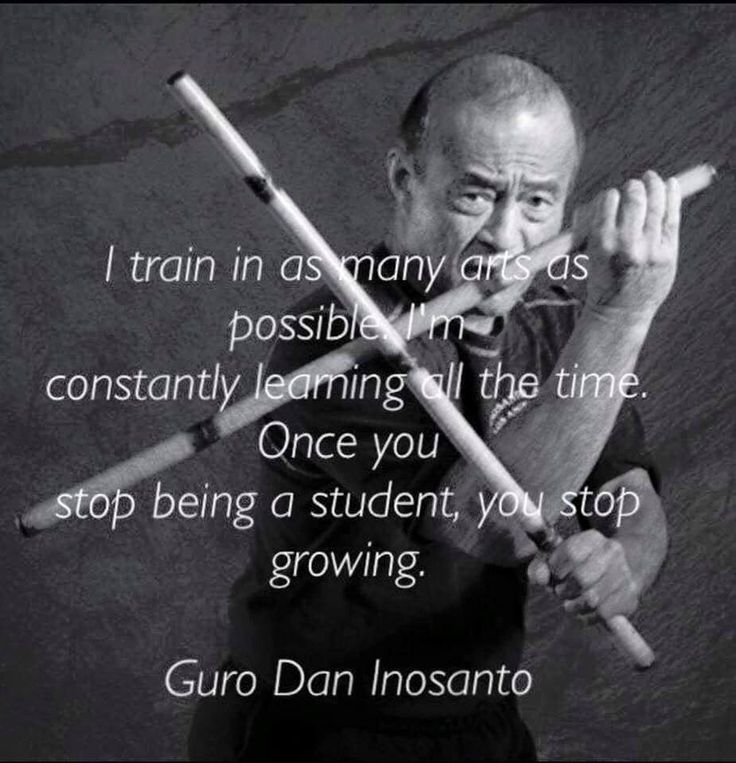 Many of us look at Guro Dan as an inspiration of how to look at life. Be a Continual “White Belt”:

At the same time he encourages us to trust ourselves:

Even if  you are not a martial artist, Guro Dan Inosanto is someone that you want to take the time to meet and learn from. He is a wealth of knowledge and inspiration.

Guro Dan Inosanto will be at the Minnesota Kali Group in Minneapolis this weekend (February 16th – 17th).

For more information on this seminar go to www.mnkali.com .

And to find out if he will come near you, check out www.inosanto.com for other seminar dates.